Andre’s was very proud to raise $20,000 for a young girl from the Interior BC. I came across the story of Halle on Castanet. Halle has a rare form of cancer called a Chordoma. This was the same tumour I was diagnosed with 16 years ago. Halle had surgery in Pittsburg in January, and is currently undergoing Proton Beam Radiation in Boston. The surgery and radiation is paid for by MSP but the family will be in the United States for up to 6 months and expect costs to be upwards of $200,000. 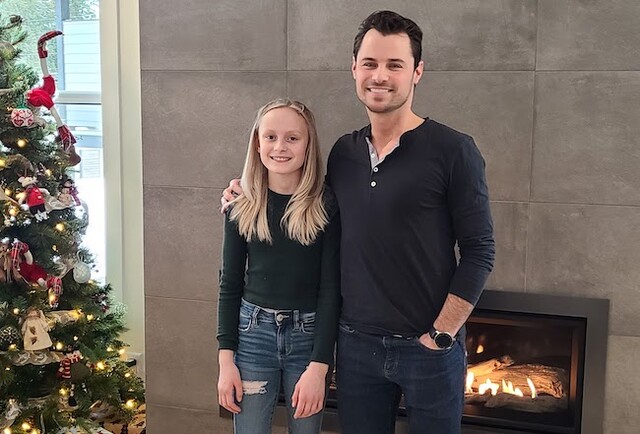 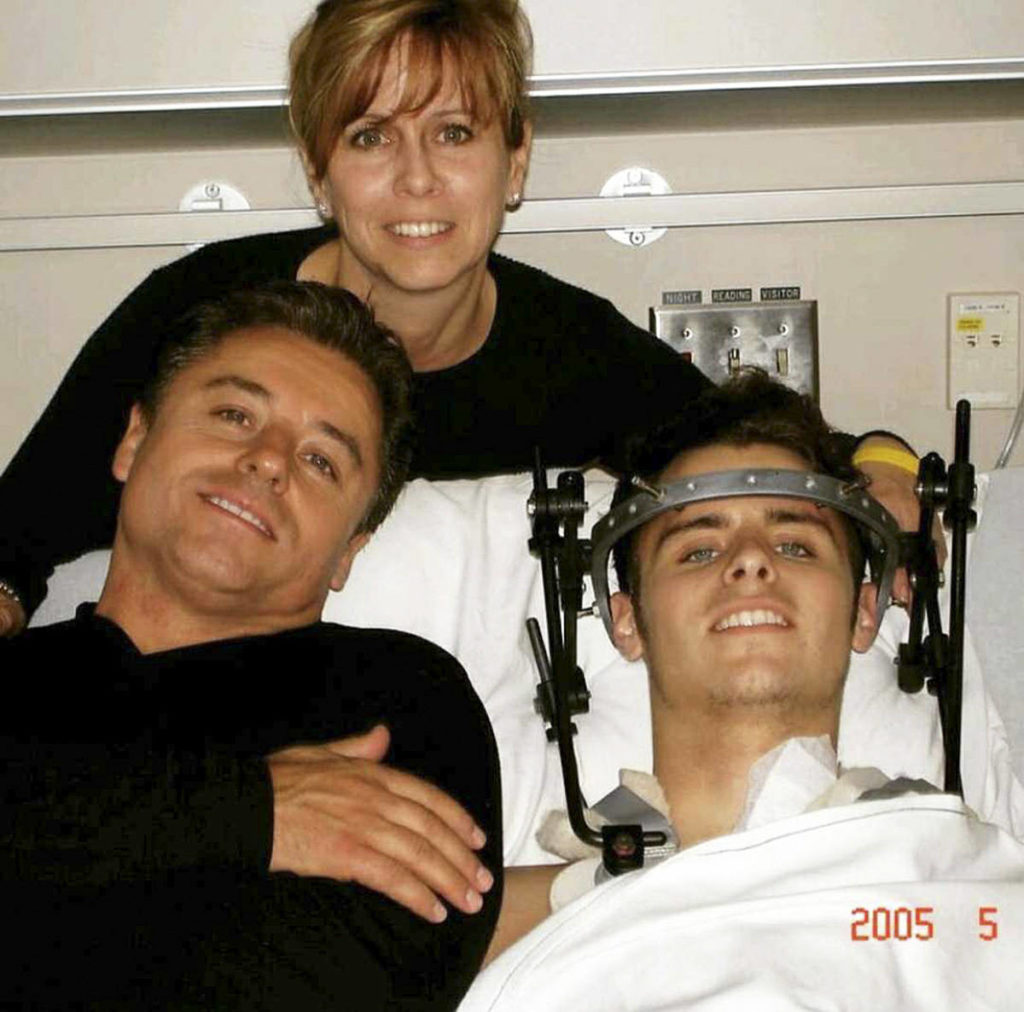 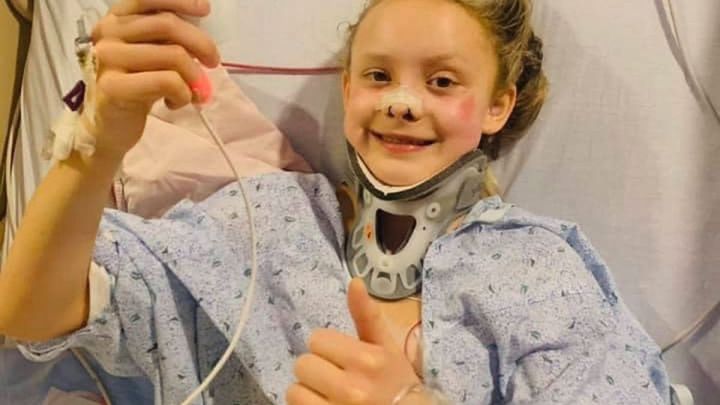 Kimberly Dyck is organizing this fundraiser on behalf of Matt Krawczyk.

Andre’s Give Back Program – Regional Support for Youth Sport & Culture